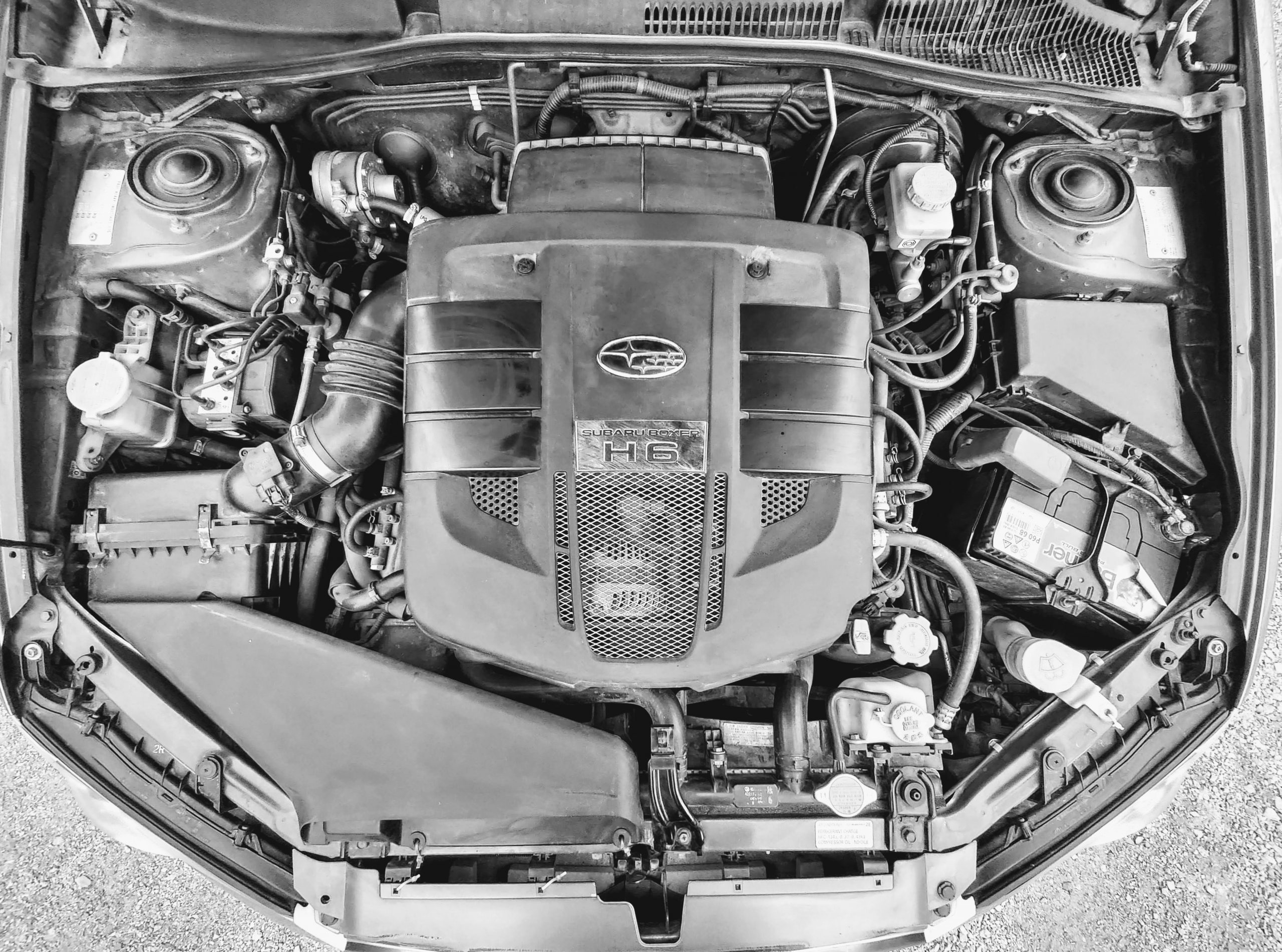 History of the EZ30 Engine

The EZ30 engine was introduced with its 220HP variant in 2000 with the Outback H6 3.0 in Europe and North America (and the corresponding Subaru Lancaster 6 wagon in Japan).

The design of the engine was lead by Noriaki Sekine [1]:

The engine had to deliver smooth power, low vibrations and be as small and light as possible. The result was an engine that was the same height as the Subaru H4 engines and was only about two centimeters longer.

The H6 engine uses dual chains to drive for the valve train and water pump and a single serpentine belt for the auxiliary systems, as opposed to the standard setup used by most Subaru engines at the time with a belt drive. This change allowed Subaru to build a 6 cylinder engine with dimensions very similar to the existing 4 cylinder engines.

In 2003 the engine received a significant overhaul, gaining over 20HP, and the new Subaru AVCS and AVLS systems. This new engine was introduced with the new generation Subaru Legacy and Subaru Outback and had 240hp @ 6600 RPM. Read more about the differences below.

The aim with the launch of the new engine in the new Subaru Legacy, was for Subaru to become a preimum brand, and as such, it needed a powerfull six cilinder engine.

It also became the standard engine in the newly launched Subaru Tribeca (in 2006).

For an overview of all the Subaru Six Cylinder Engines, visit:

There are two different EZ30 engines, which aren’t distinguished by an internal designation. The first EZ30 engine, which we will call Mark I appeared in 1999 in the Legacy/Outback model. The second generation EZ30 engine (sometimes referred as EZ30R) appeared in the new for 2003 Subaru Legacy/Outback series. We refer to this engine as the EZ30D Mark II.

The EZ30 engine has a high compression ration (10.4:1) and as such requires premium fuel. The car’s manual says fuel with an AKI value of at least 91.

The AKI fuel classification is often used in the United States, where this is the number you see at the pump.

In Europe, the RON number is used usually. Fuels corresponding to 91 AKI in Europe are usually designed as Super 95, or higher fuels. For example, Shell’s V-Power Fuel is 100 RON and 93-94 AKI. Wikipedia has a handy table on the topic:

This is one of the drawbacks of this engine that was resolved in the EZ36D evolution. The EZ36D was a lower compression engine, allowing it to run on regular gas.

The engine will run on regular. This is stated in the manual. However, due to the design of the catalytic converter system, the engine heads run hot. This combined with the lower grade fuel leads to a very pingy ride, for which the engine ECU compensates by retarding the ignition and thus, the horsepower the engine is able to produce. To be able to extract the full potential of the engine, and ensure its proper operation, premium fuel is strongly recommended.

While this engine is considered rather economical in the US and Australian markets, on the European continent the fuel consumption of this engine is considered very high. This is not due to the engine design itself, but rather to the power the engine is producing, the cars it is being placed on, and to the full-time 4×4 automatic transmission it is being mated to. In the years produced, there are only a few other carmakers making cars of this class. These would be the BMW E60/E61 530 Xdrive, Audi A6 (C6) 3.2FSI Quattro, Skoda Superb 3.2FSI V6 4×4, and Alfa Romeo 159 3.2 JTS Q4 all these cars have similar fuel consumption, but they are rather rare. The years Subaru produced this engine are the years in which Turbo Diesel engines really caught on, and their fuel economy is much better for heavy 4×4, cars with automatic transmissions.

Differences between the EZ30D MK I and EZ30D Mk II

In 2003 the engine was overhauled for the launch of the new premium Subaru model lineup – the Subaru Legacy 4h Gen, and Subaru Outback 3rd Gen.

Commonly referred as EZ30R, the second generation EZ30 engine never received an official new name. Some of the most notable changes Subaru did was:

The EZ30 series of engines is regarded as one of the most reliable engines Subaru produced in the period. During this period, many Subaru engines were suffering from leaking head gaskets, a problem which the EZ30 engine didn’t experience. Furthermore, its chain driven valve train proved very reliable and troublesome, requiring very infrequent services.

As with all Subaru engines of the era, high quality engine oil is a must.

We have split the tuning article into a separate article: 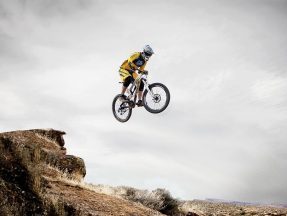